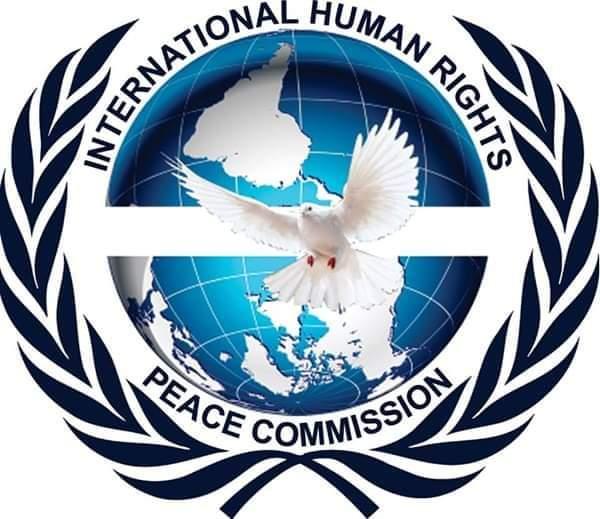 H.E. Dr Anton Todorov, Ambassador at large in Europe has extensively travelled across the country for various diplomacy-led collaborations with the local governments. It is his work here that created his dream of working towards the equitable development for the marginalised children communities.

His roots lay in the country of Bulgaria, a country whose groups that has seen ethnic suppression now and then. This gives him more the impetus to continue working with charitable organisations that focus on securing the lives of ethnic minorities, especially their children. His charitable works also extend to the countries of Africa and Asia.